The Southeast Coast Chapter returned to Ev-Henwood Preserve to see the Stewartias in bloom.

Clasping Milkweed is recognizable by its clasping, opposite leaves with wavy edges and the typical milkweed flower.

Even out of bloom, Blackroot is distinctive with its fuzzy white stem and leaf undersides and winged stem (actually leaf bases that extend down the stem.) It has terminal spikes of silvery white flowers.

Disappearing into the woods... 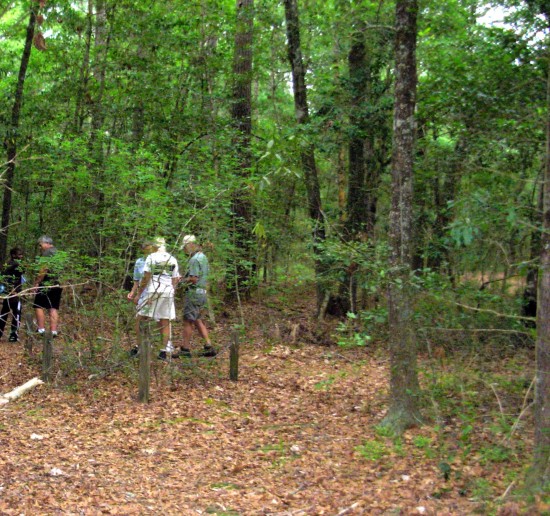 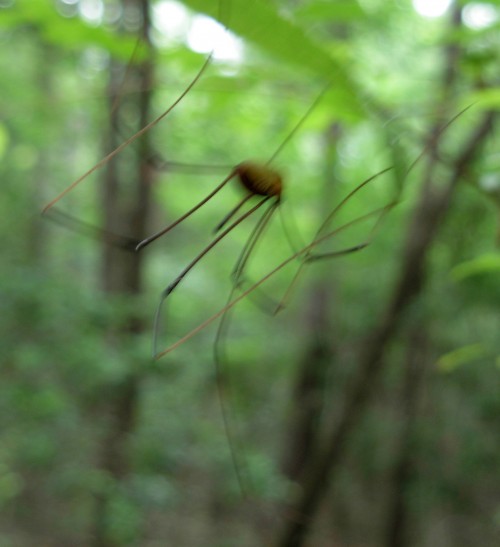 Witchhazel leaves have a distinctive silhouette, with wavy margins and an uneven base.

The flowers of Silky Camellia, Stewartia malacodendron, are well worth the walk! 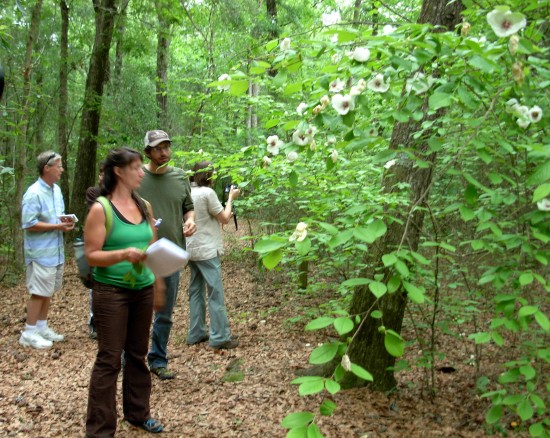 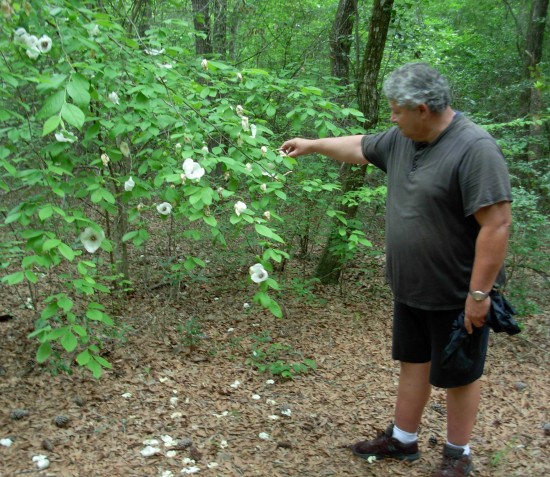 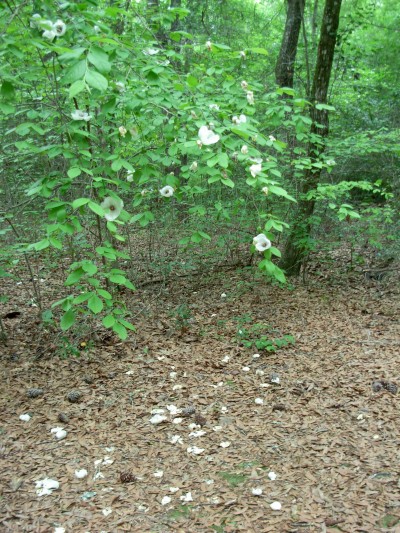 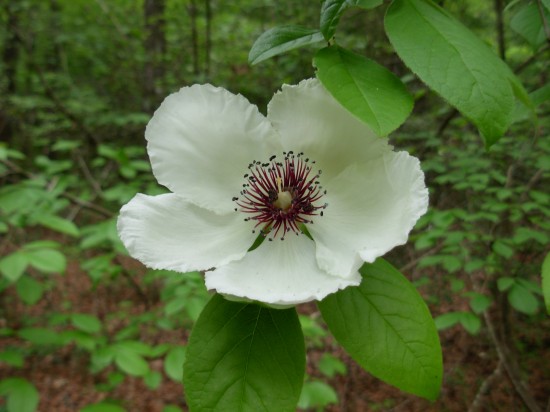 With its black wings, Ebony Jewelwing is difficult to see, perched in the shade over a stream. Photo by Esther Murphy. 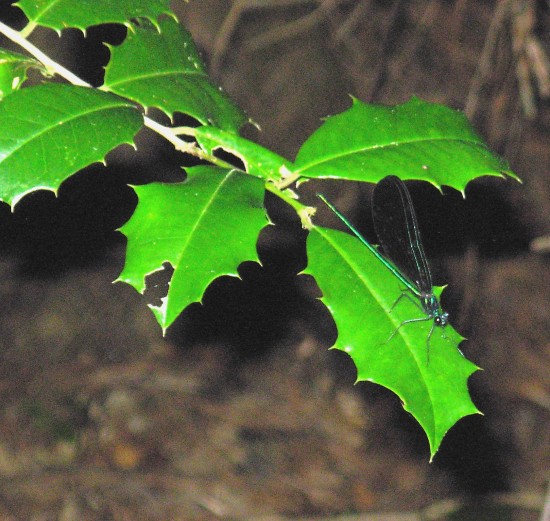 Coming out into old fields, we found Helmet Skullcap. Also blooming in the open fields were Nuttall's Lobelia and Eaton's Ladies'-tresses (not shown.) Photo by Esther Murphy. 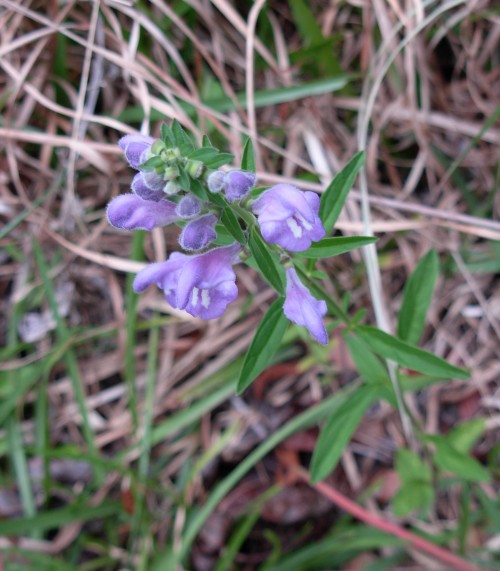 Spots on the camera lens lend a surreal touch to our outing. Thanks to Esther Murphy for her wonderful photographs! 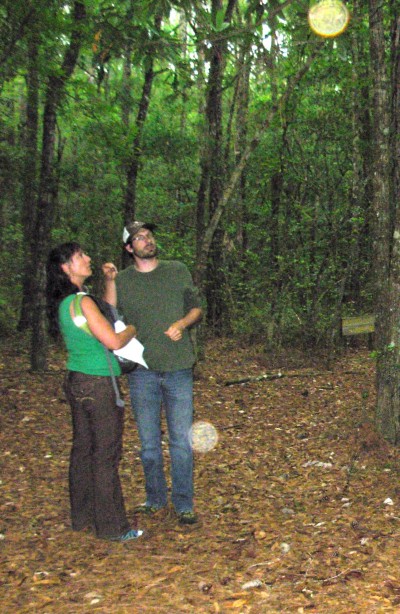